Fine art was not only the result of years of study, but it was there from his early childhood growing as his abilities and talents growing as well

In 1961- Department of Architecture- and for the first time, Adnan Aswad used wood to embody Motherhood Sculpture which was his first sculpture ever

Later, he met Khaled Rahhal and Mohammed Ghani Hekmet whose both have long experience in sculpture and beauty, he learned whatever he needed to improve his ability and capacity of sculpture

In the year 1984 he held his first personal exhibition

Adnan Aswad believes that buildings are such rigid tough masses surrounded by dynamic life and movement, so he went to sculpt the rigidity and added a lot of life spirit over his buildings

He expressed his ideas, art and sculptural ability outside galleries, so he went to carve his buildings to embody the structural frame clearly at his elevations or to represent ideas and stories, while sometimes it was the dreams over there

His art works are the expressions of reflections

He carved whatever he believed in, thought of or dreamed with

His art works are a conversation with human thought, reflections and secrets

Each sculpture expresses the joy or pain of its event, but still it is a part of Aswad art journey which accompanied by fantasies of fine art lovers 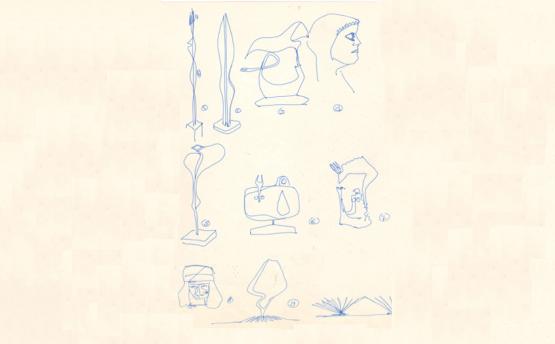 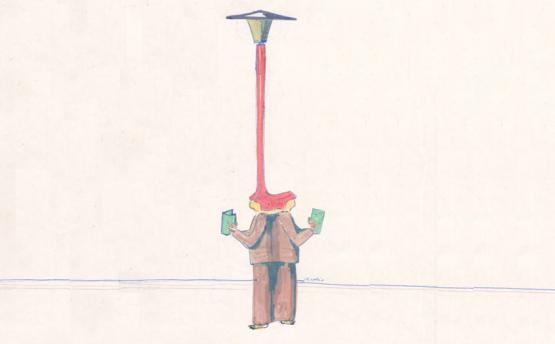 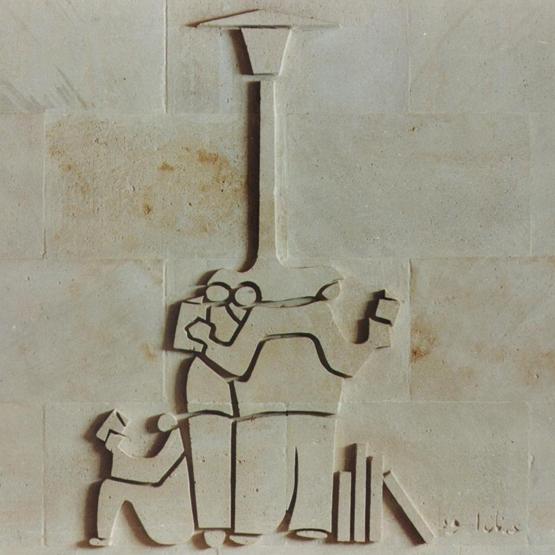 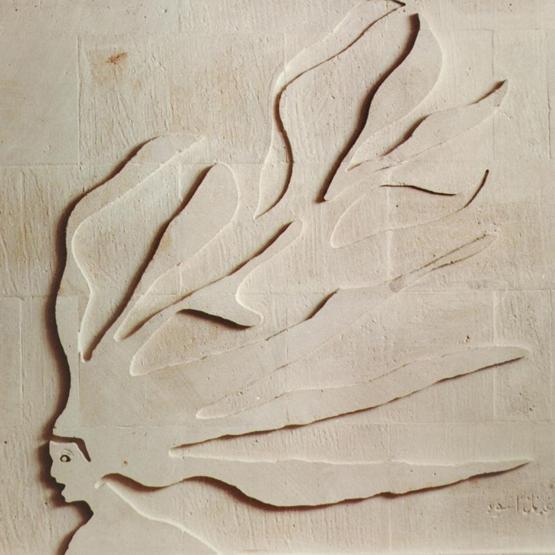 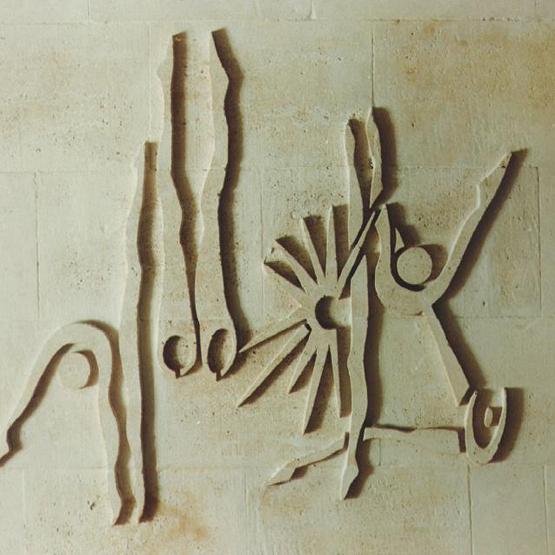 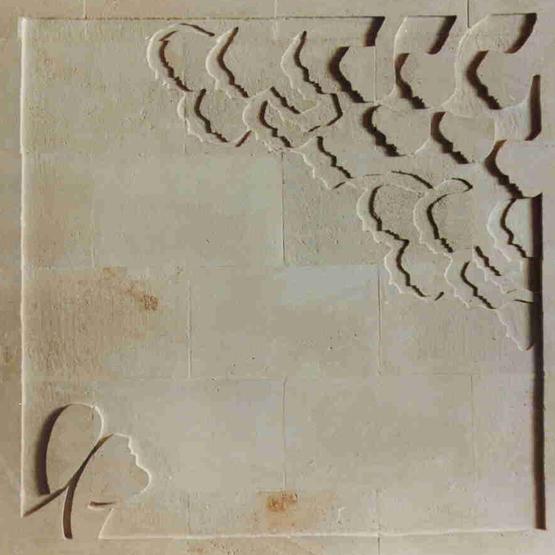 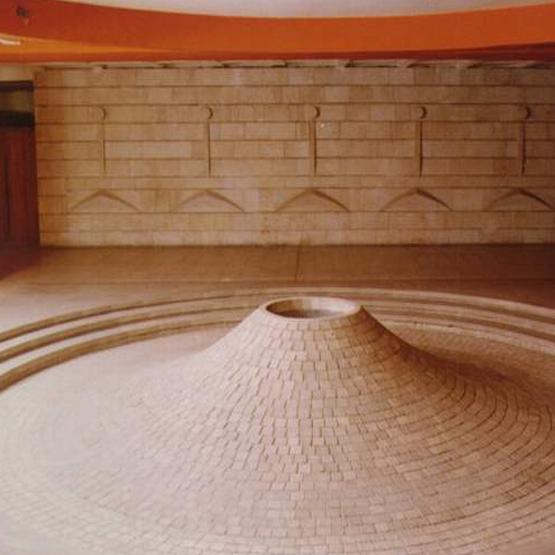 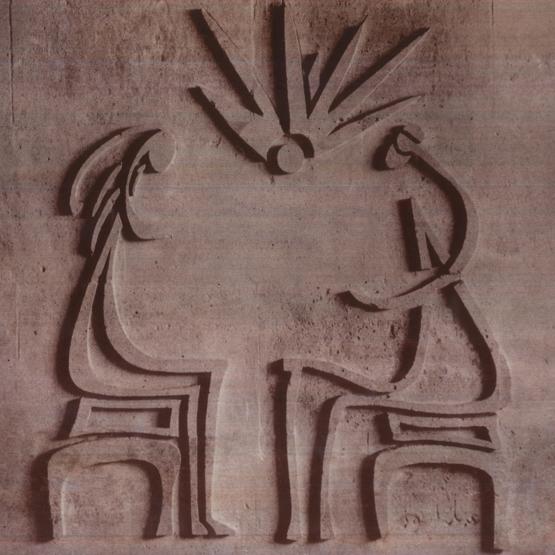 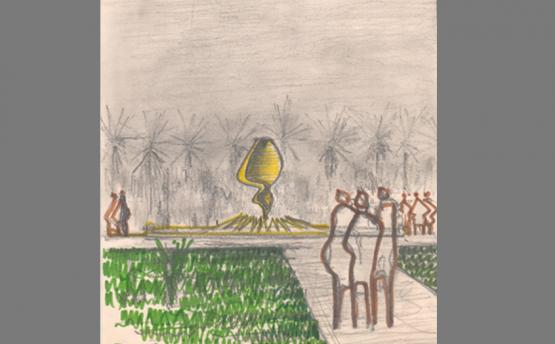 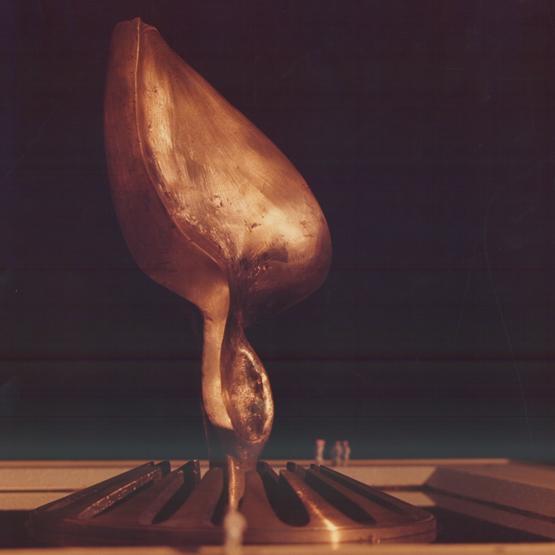 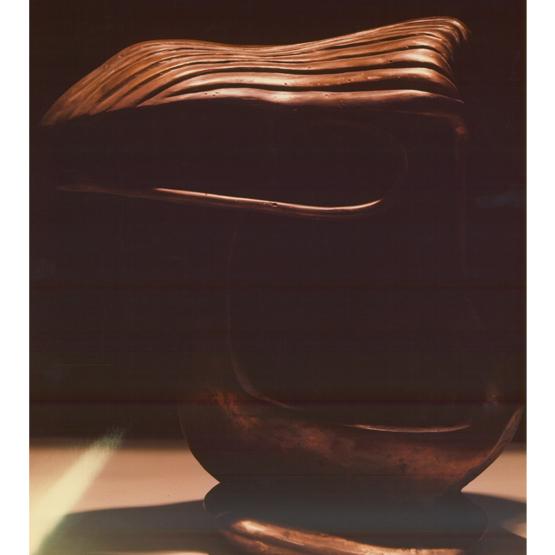 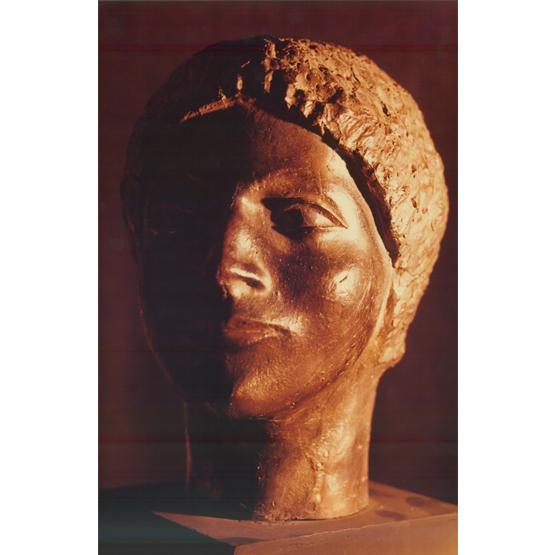 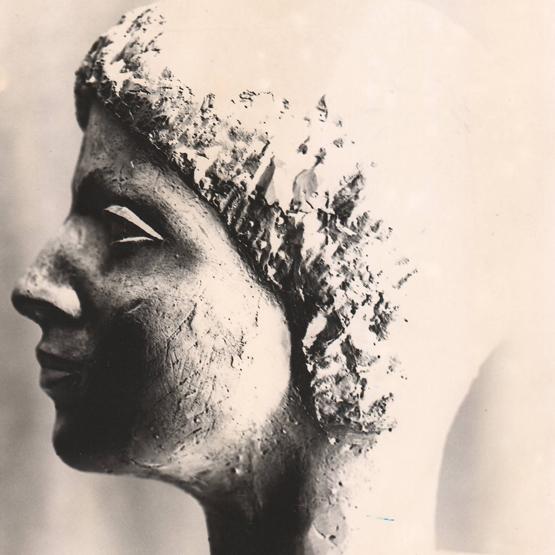 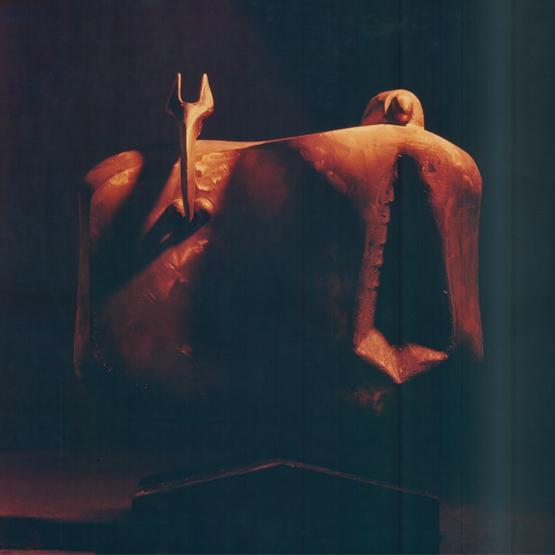 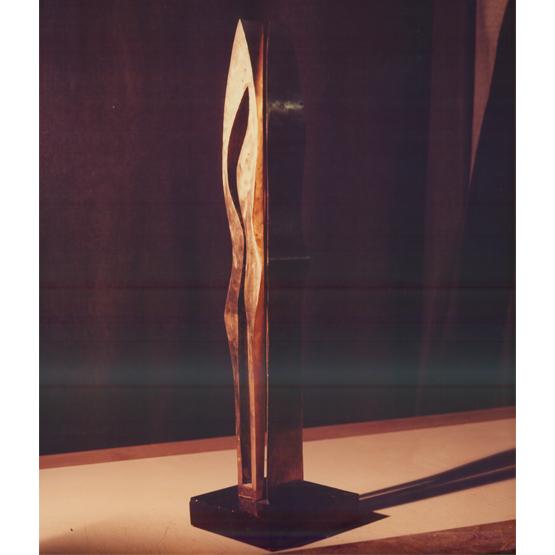 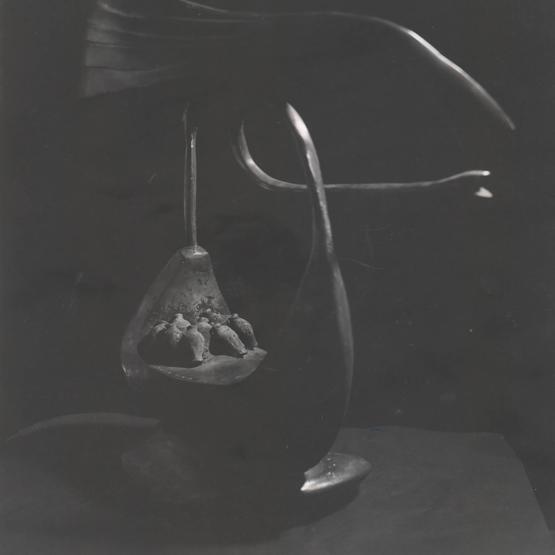 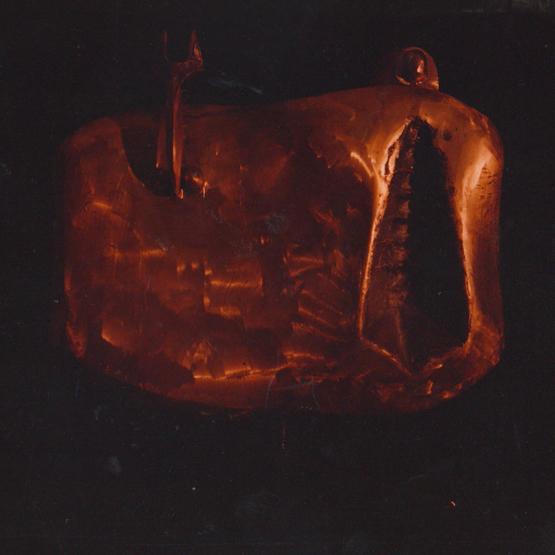 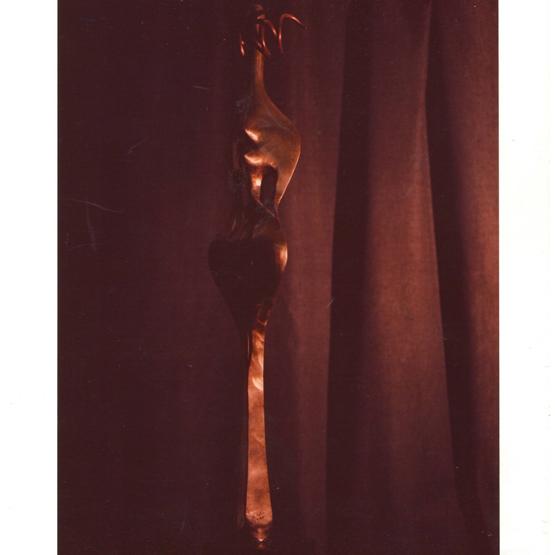 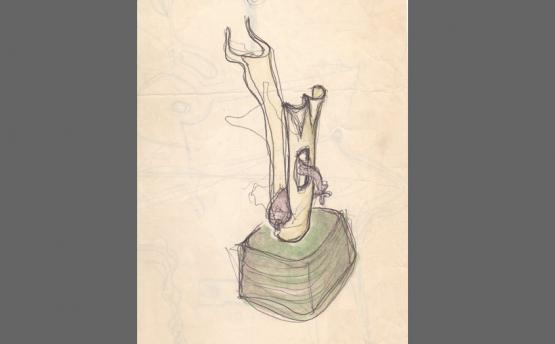 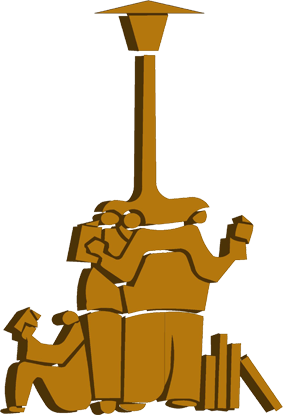